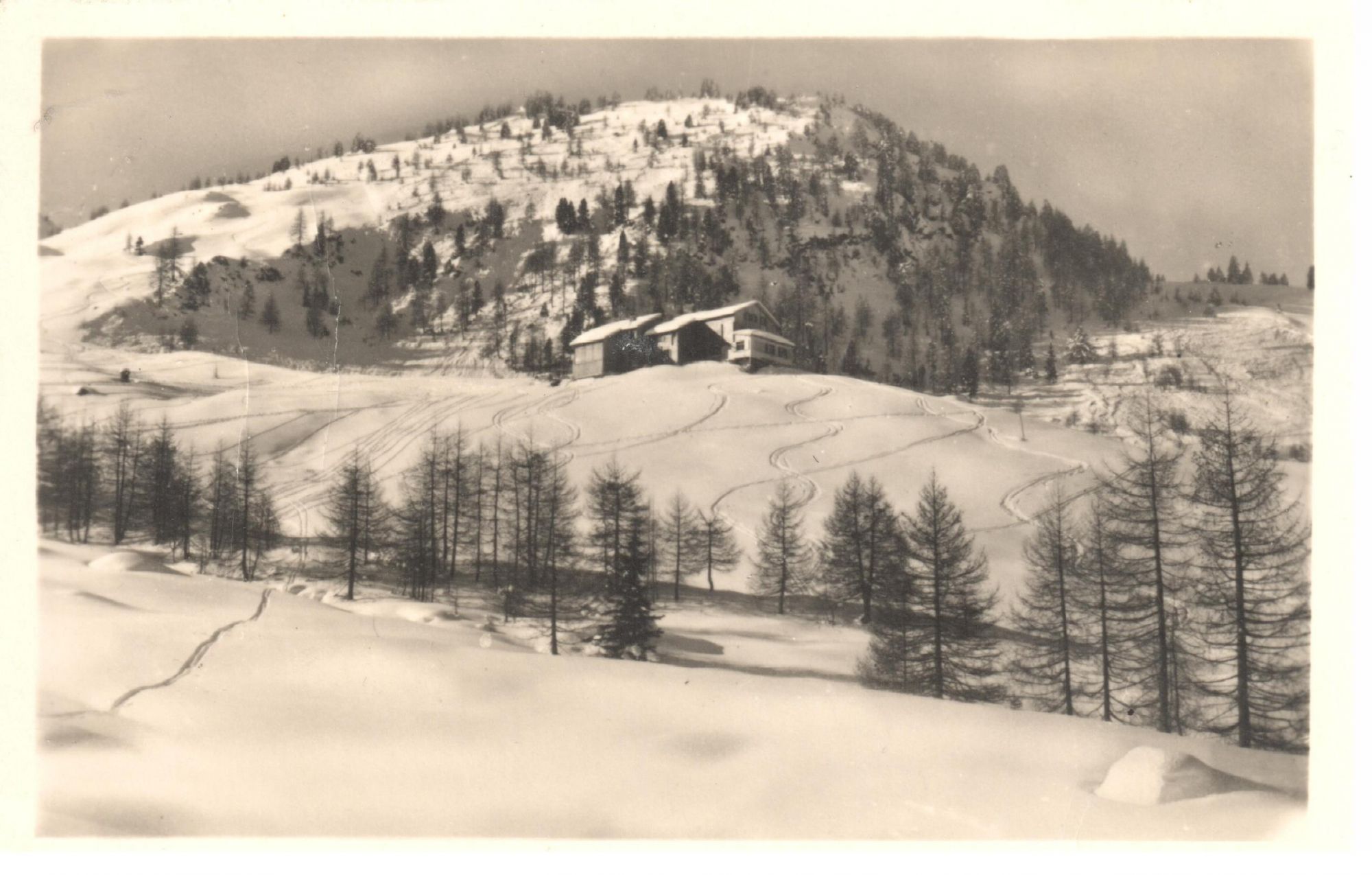 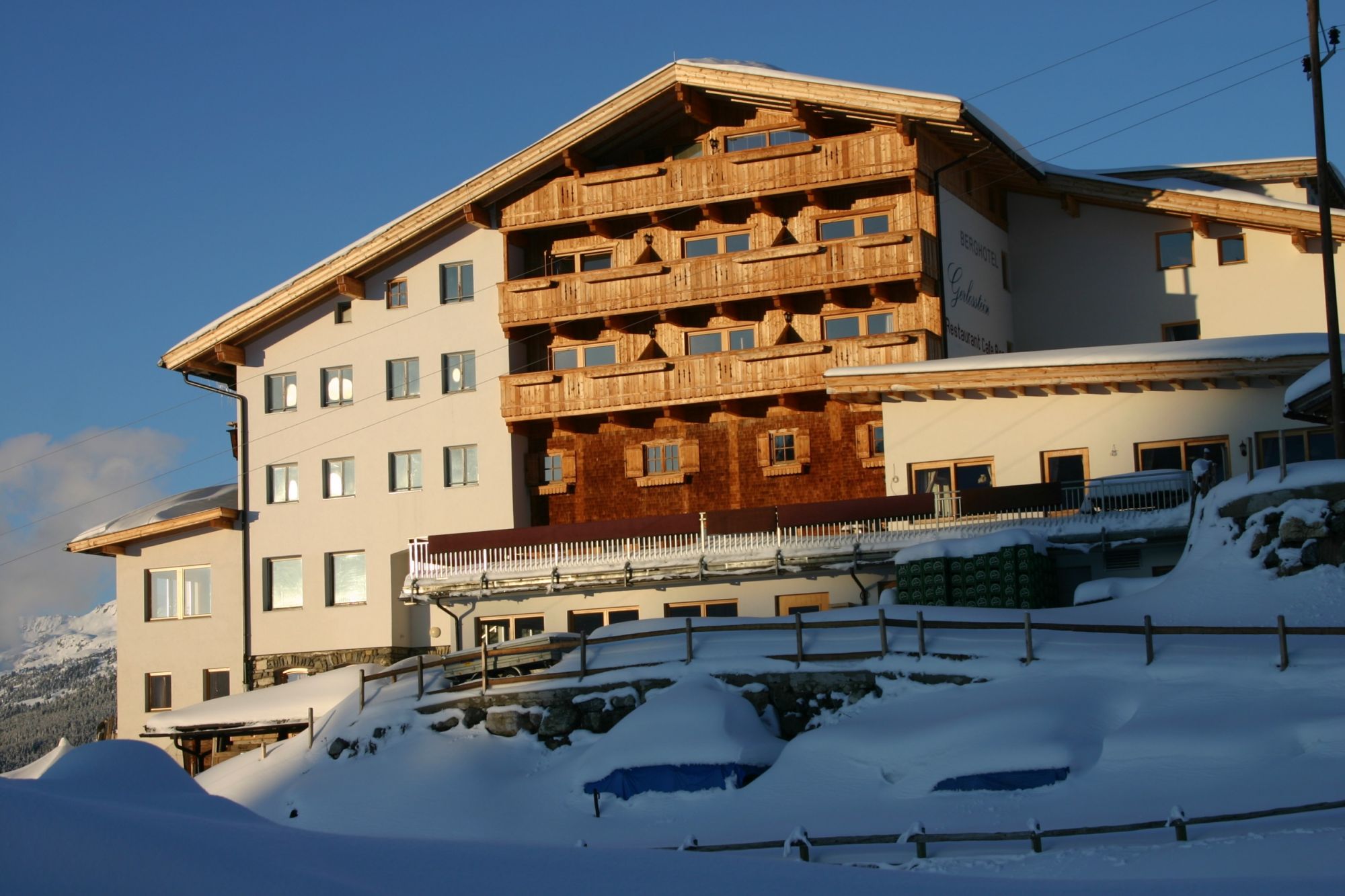 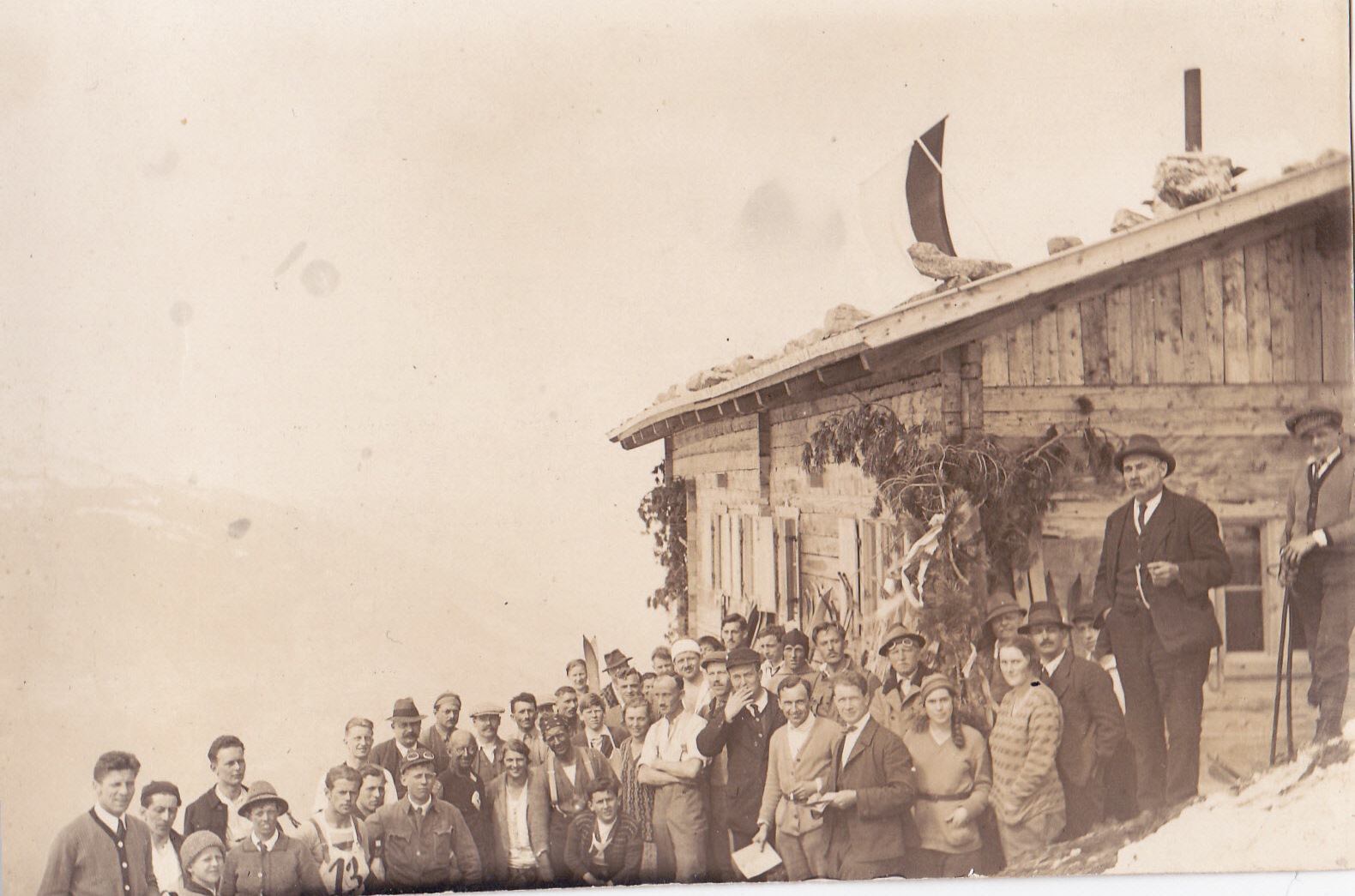 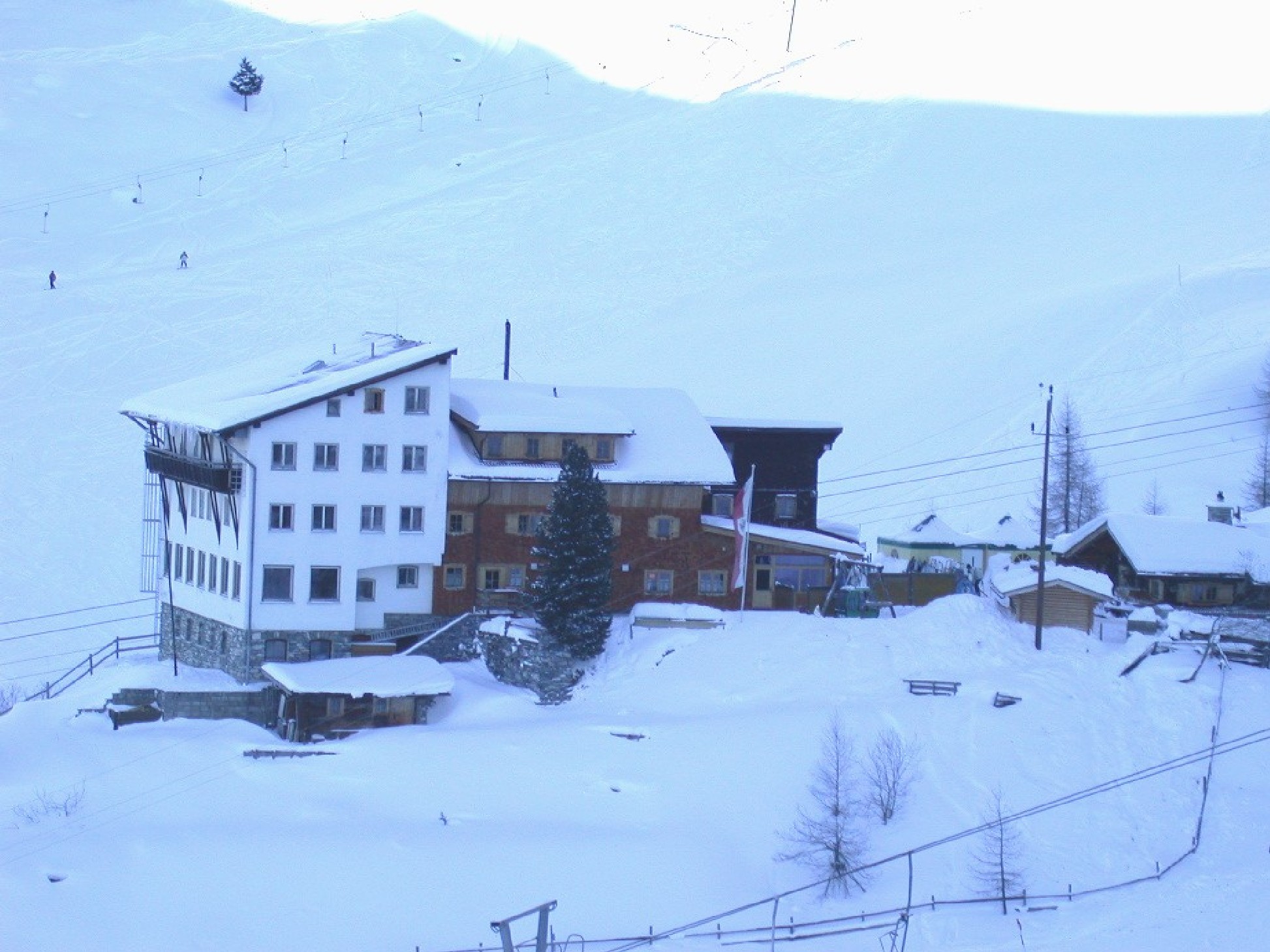 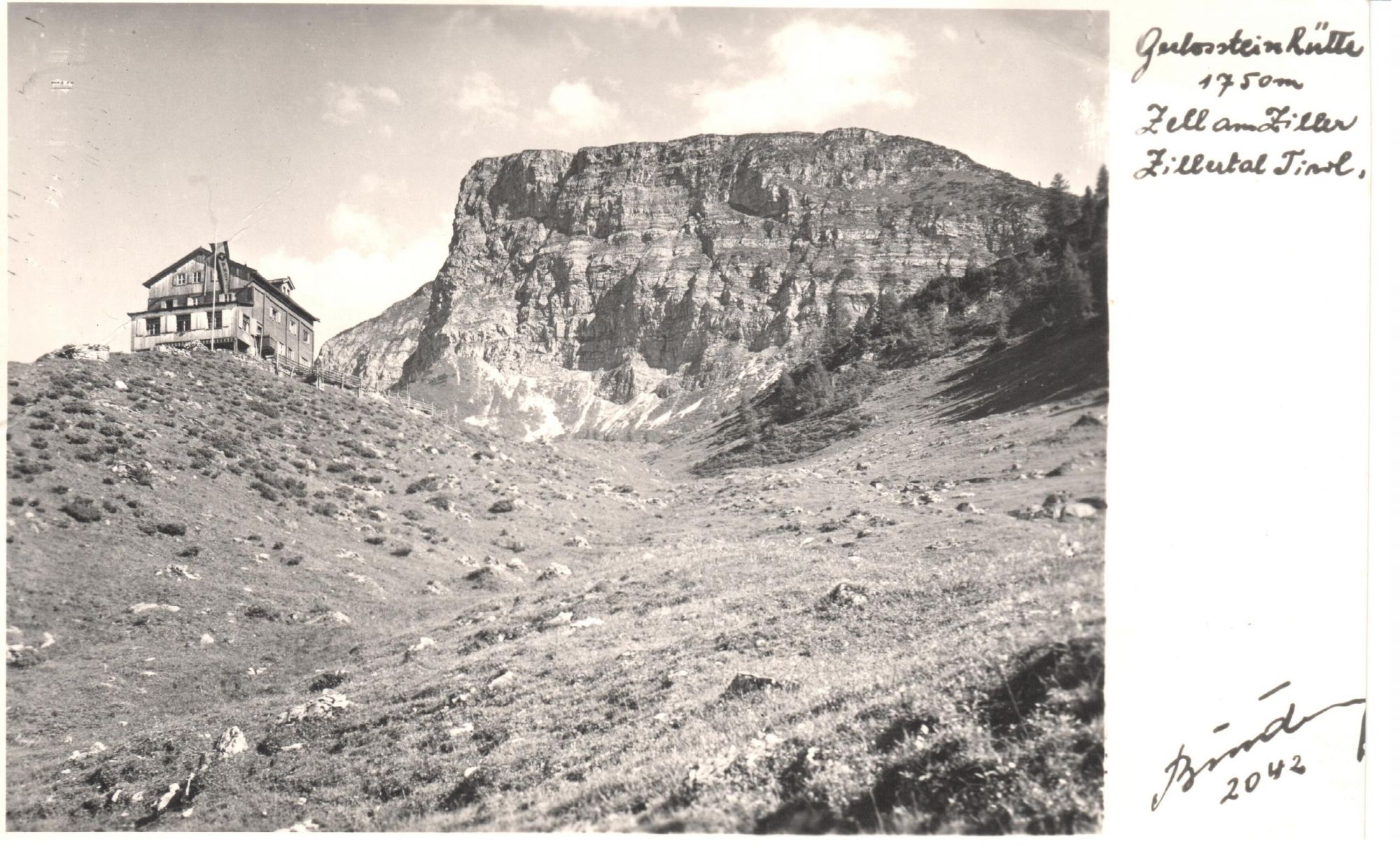 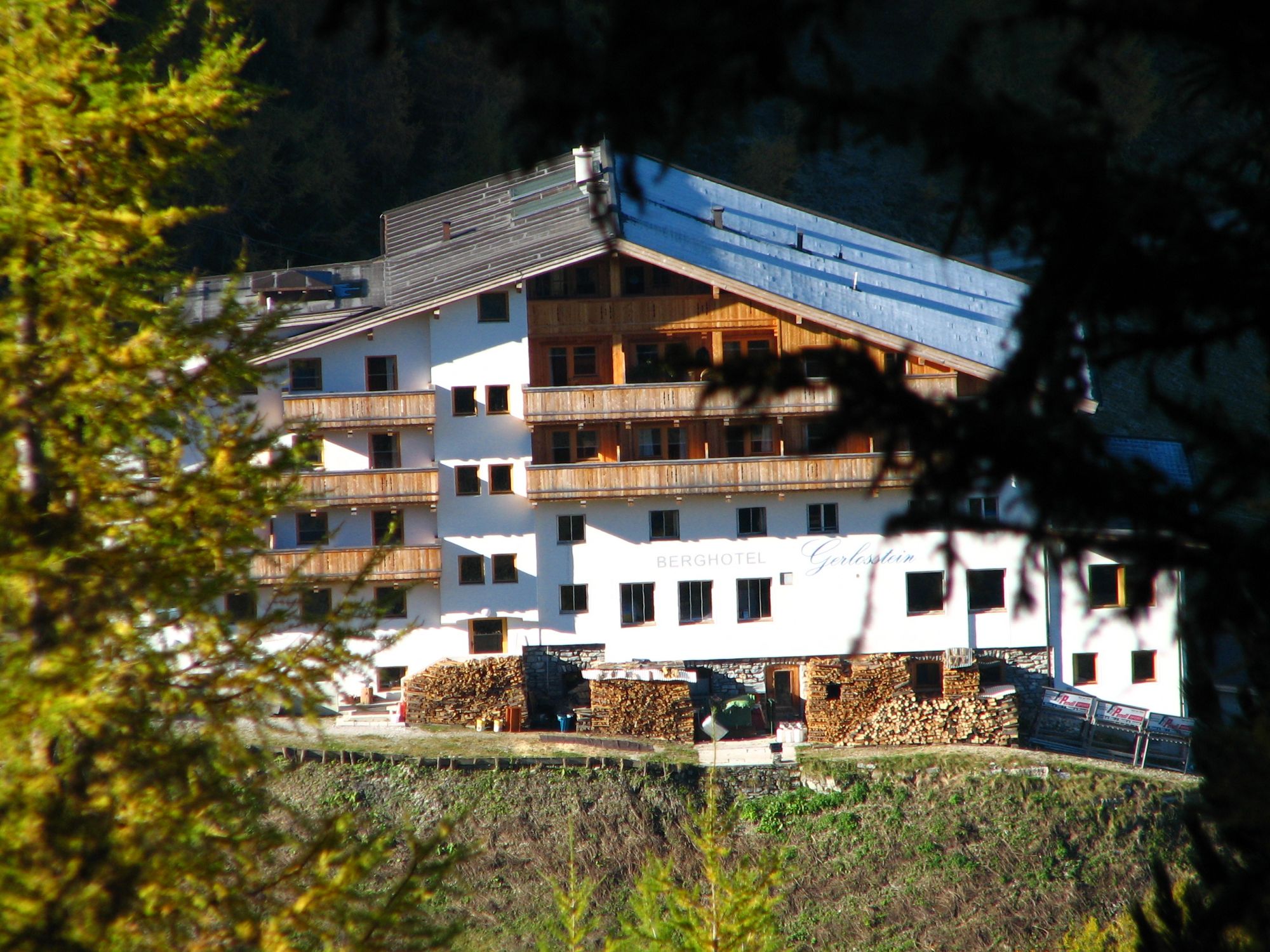 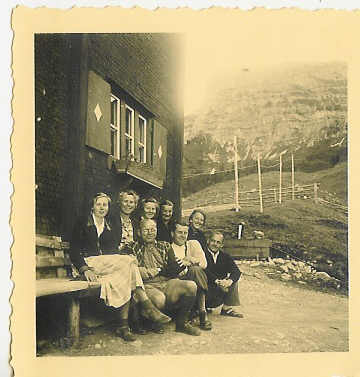 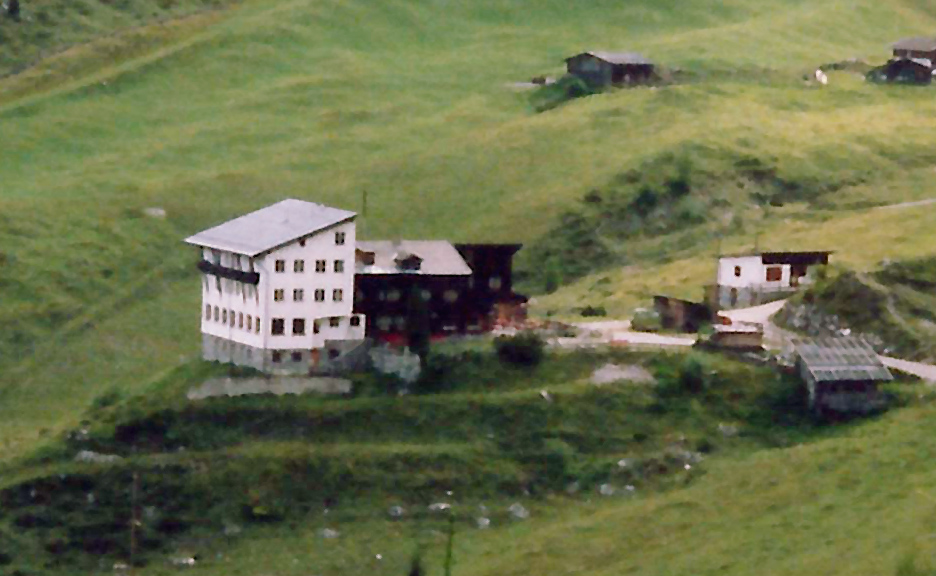 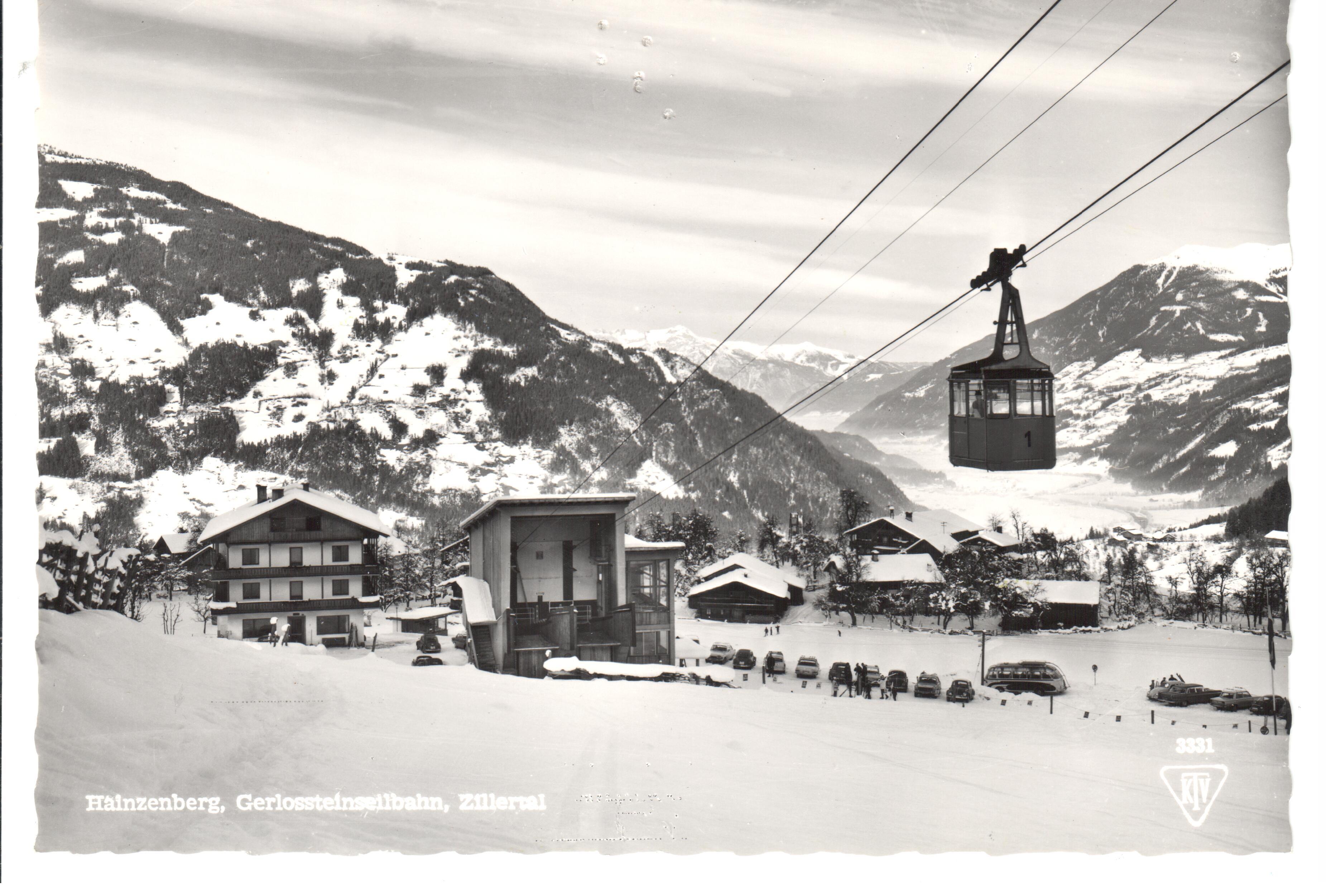 The host family and their story

In the early 1920s the first tourists came to the Zillertal. Tourism slowly became a factor. Max Binder, the founder of our family business, had an ideal even then: a project to which the entire family contributes, the way it is still the case today. He acquired a piece of land, and in 1925 the first "Gerlosstein" cabin was built.

Furnishings and devices were carried up there by Max and his children: Gerlinde, Erich, Ewald, Helmut, Irmgard, Trudi and Wilfried. For instance, the stove was pulled on two logs by four men. Some time later, our great-grandfather was able to afford to buy a few mules. However, it sometimes happened that one of the animals fell and had to be rescued and re-packed unless it was hurt.

Furnishings and devices were carried up there by Max and his children: Gerlinde, Erich, Ewald, Helmut, Irmgard, Trudi and Wilfried.

For instance, the stove was pulled on two logs by four men. Some time later, our great-grandfather was able to afford to buy a few mules. However, it sometimes happened that one of the animals fell and had to be rescued and re-packed unless it was hurt.

The gravel road on which you can drive today, was just a path then. The first official hiking path was made possible by the initiative of the "Austrian Tourism Club".

In the following summers, tourists and locals came and enjoyed the fresh mountain air, a hike, or simply the magnificent view of the valley.
Because the tapping of a spring was too expensive, snow was melted in winter, and in summer water was carried from the spring. This was a time- and labour-intensive task, mostly carried out by children.

Years later our great-grandfather built a wooden pipeline from the spring to the cabin. We still get our water from this same spring.

In the same year, the first ski race took place here in the Gerlosstein area, with about 20 to 30 participants. Later, the area was discovered for FIS events as well, with up to 150 "racers".

The world economic crisis of 1932/33 was also felt in the Zillertal; people had little money. Consumption decreased until people could only afford a glass of milk for two, and little food. In May 1933 Hitler introduced the 1000 Mark limit, and tourism decreased.

Feeding the family was difficult for Maria Binder, born Pumpernick, wife of Max Binder, because the men had gone to war and only returned in the 1950s, some of them wounded.

Good business enabled  the extension of the buildingstarting 1928. At the beginning there were 5 beds that were then increased to 15 - 30, and then to 50. If more people needed shelter from the cold than rooms were available, the parlour floor could be covered by matresses.

Things only got better at the end of the 50s; a ropeway was built. As a result, Wilfried and Herma Binder extended our cabin once more in the 1960. The restaurant was very comfortably furnished for that time. Where else could you find rooms with a bathtub and a toilet at 1,700 m altitude? Today this "luxury" is standard, and communal showers hardly imaginable anymore.

Ropeway construction was finished in 1960. This was the attraction of the entire Zillertal. In the vicinity other ropeways and lifts followed. Time didn't stand still here, and the tow lift to the Arbiskogel was soon replaced by a chair lift.
1992 was the year of the handing over of the business to the 3rd generation, Rupert and Gerda Binder. 10 years later we have turned the cabin into a hotel. The "Liftstüberl Arbiskogel" as well as the most rustic rooms of our hotel, have remained in their original condition, with a lot of effort.

Today it is a bother if you have to drive into the valley to do your shopping. Unimaginable what people had to transport on the backs of men, older children and animals back then.

This is just a small glimpse of past times!